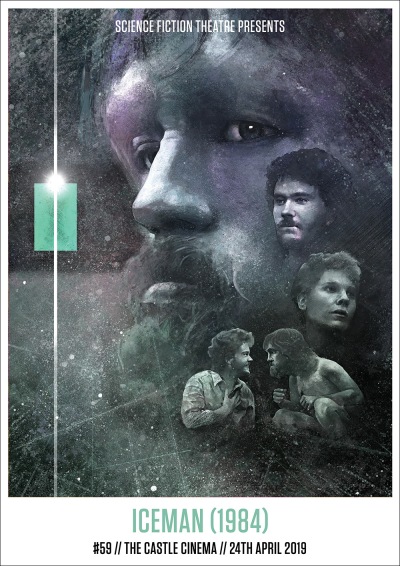 On an Arctic expedition, Stanley Shephard (Timothy Hutton) discovers “Charlie” (John Lone), a Neanderthal man frozen in ice for 40,000 years. With a team of scientists, Shepard revives Charlie and begins to observe the man and learn about his prehistoric culture. But when the media catches on to the discovery, Stanley must protect Charlie from fellow scientists who want to use his body for research…

“This movie is spellbinding storytelling. It begins with such a simple premise and creates such a genuinely intriguing situation that we’re not just entertained, we’re drawn into the argument.”
-Roger Ebert

“What John Lone does with Charlie is one of the decade’s greatest performances. A tragic, deeply personal work that could easily have been parody but is instead genuinely compelling.”
-That Moment In

The film will be preceded by a talk from Maooz Awan, PhD research fellow in Cryobiology at University College London, who will explore the realities of cryopreservation and what is possible with current technologies.